Since its founding in 1562, Port Royal has seen seven flags fly over its fields and roads – French, Spanish, English, Scottish, Confederate, USA and South Carolina.  Port Royal was incorporated on March 9, 1874. During this time the town lived up to its colorful past by becoming a boom town because of its busy port and active railroad. The town has the only natural deep water harbor on the East Coast. The railroad terminus contained many tracks, warehouses and the world’s largest cotton compressor.  Phosphate and lumber became major trade items. Graceful homes, mercantile establishments and a magnificent hotel appeared. The town grew large enough to support its own newspaper.

Then the hard times came – a devastating hurricane and the ensuing yellow fever epidemic; heavy state taxes on phosphate; the replacement of the railway cargo transportation by trucks; and the move of the Navy Yard to Charleston brought Port Royal to its economic knees.

Today, Port Royal is experiencing a renaissance. There are new businesses and homes and the port is to be developed. A comprehensive Master Plan has been adopted, setting forth suggestions for maintaining the character of the town while coping with progress, development and expansion. It is a time of promise and a bright future for our town!

The Historic Port Royal Foundation’s goal is to continue to preserve and promote our wonderful heritage. 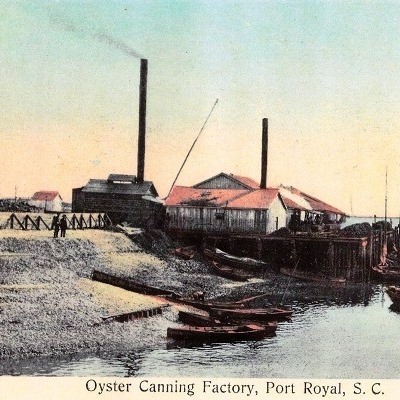 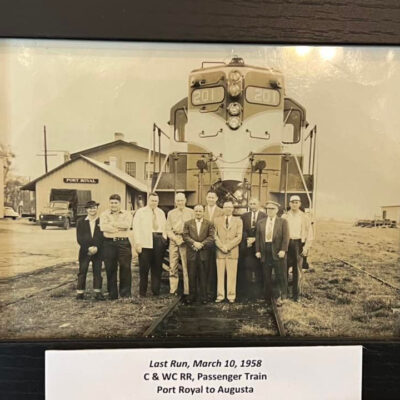